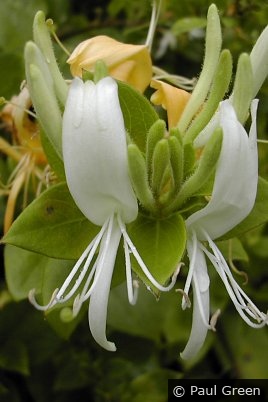 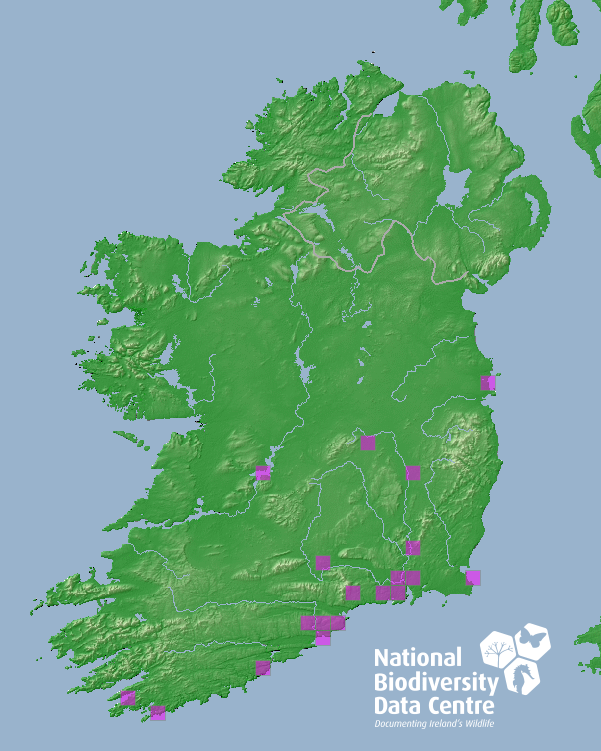 Most of the studies on the ecology and effects of Japanese honeysuckle are from the United States. There it has been shown to have more detrimental effects than a native vine on Liquidambar styraciflua (American sweet gum) (Dillenberg et al., 1993) and is considered a pest of forestry for loblolly and shortleaf pines (Shelton & Cain, 2004). At a community level findings suggest that the declines in species richness associated with L. japonica invasion is caused by decreasing local colonization rates (Yurkonis & Meiners, 2004) and increasing local extinction rates (Yurkonis et al., 2005). Additionally high-performance liquid chromatography extracts from leaf tissue of Japanese honeysuckle has suggested the presence of five compounds, identified as possible allelochemicals (chemicals that prevent the growth of other plants) (Skulman et al., 2004). L. japonica has also been shown to demonstrate a strong compensatory response to herbivory (Schierenbeck et al., 1994) and this is conjunction with the lack of specialist herbivores in its invaded range may give it a competitive advantage over native species.

Shows a number of reproductive characteristics associated with successful invaders: can reproduce in low sunlight, =2%, (Schierenbeck, 2004); extended flowering period from April to October (Booy et al., 2015); can reproduce vegetatively (Schierenbeck, 2004); and animal dispersed seeds allowing it to be widely dispersed (Schierenbeck, 2004). However it may require disturbance to invade new areas as seeds have low viability (1-3% germination rates) after 3 years (Shelton & Cain, 2002)., and in parts of its invasive range the lack of pollination is a limiting factor in fruiting (Larson et al., 2002).

Popular garden plant and cultivar, with a long history of cultivation having been originally brought from China to Britain by William Kerr in 1806 and was introduced into the United States in 1842 (Schierenbeck, 2004). First record from the wild in Ireland dates from 1997 though it is likely to have been present in gardens prior to that (Reynolds, 2002). Due to the long history of cultivation, different cultivars may show differences in their impacts and ability to spread. Lack of pollination is thought to be the limiting factor in fruiting (Larson et al., 2004), suggesting there may be an extended lag phase in the invasion of this plant while local pollinators adapt to using it.

Found in woodlands, hedgerows, cliffs, roadsides and on waste ground (Preston et al., 2004; Reynolds, 2002), though likely to be able to survive in a wide range of environments (Schierenbeck, 2004). In the United States, while it prefers soils of pH 6.1 to 7.9, it has been found in areas with soil pHs ranging from 4-8 and can survival and reproduction in =2% sunlight (Schierenbeck, 2004).

Established - Rare/Localised, possibly under recorded. Distribution may be an artefact of recording effort.