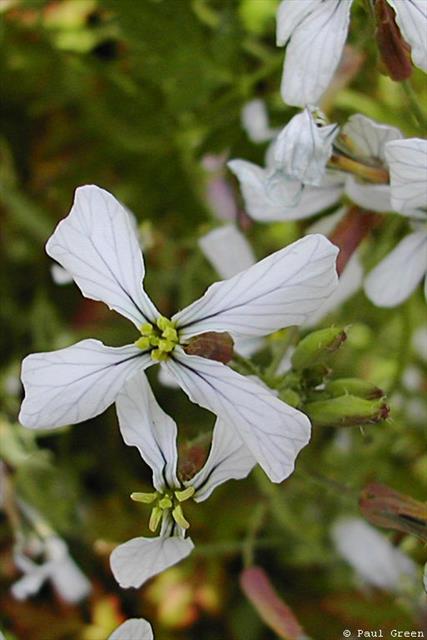 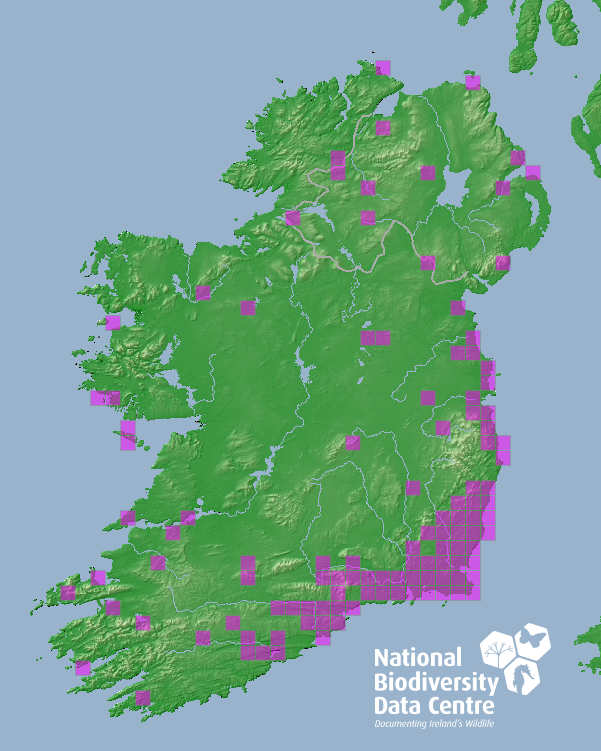 Wild Radish or Jointed Charlock, Raphanus raphanistrum, is a flowering plant in the family Brassicaceae. It is sometimes claimed to be the ancestor of the edible radish, Raphanus sativus. Native to Asia (or, according to some authorities, the Mediterranean), it has been introduced into most parts of the world. It blooms in early spring to late summer with flowers very similar to those of the sea rocket, which is found in some of the same regions and is easily distinguished from it by having thinner, non-succulent stems and leaves. It has a single taproot, which is similar to that of the cultivated radish but less enlarged.