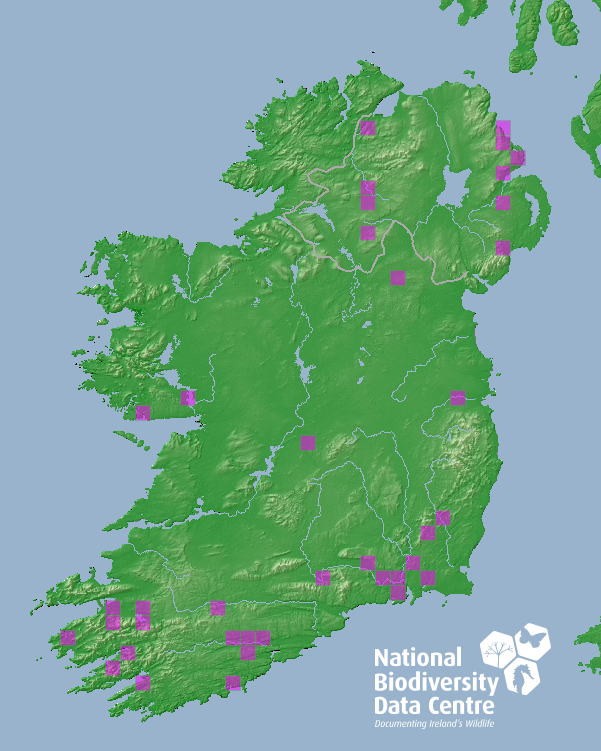 The Invasive Species Ireland risk and prioritisation assessment summarised it's risk of impact as low and noted: ‘Sasa palmata is a locally problematic bamboo. Originally planted in gardens, it has spread in places and formed thick stands where nothing else can grow and, in the case of woodlands, regeneration of native species will be impossible. Control is possible but labour intensive. The species is currently not widespread but may be problematic if allowed to spread to ecologically sensitive areas.’