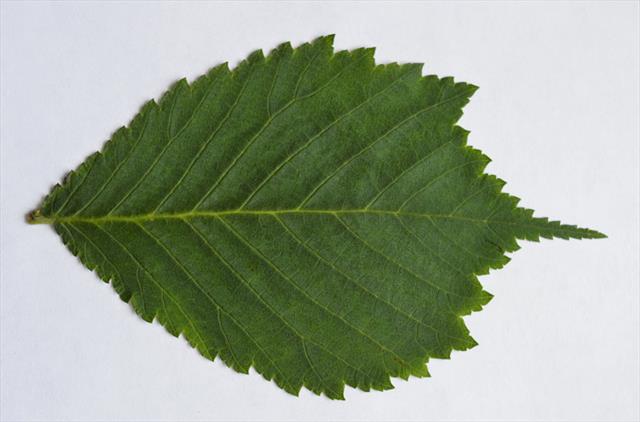 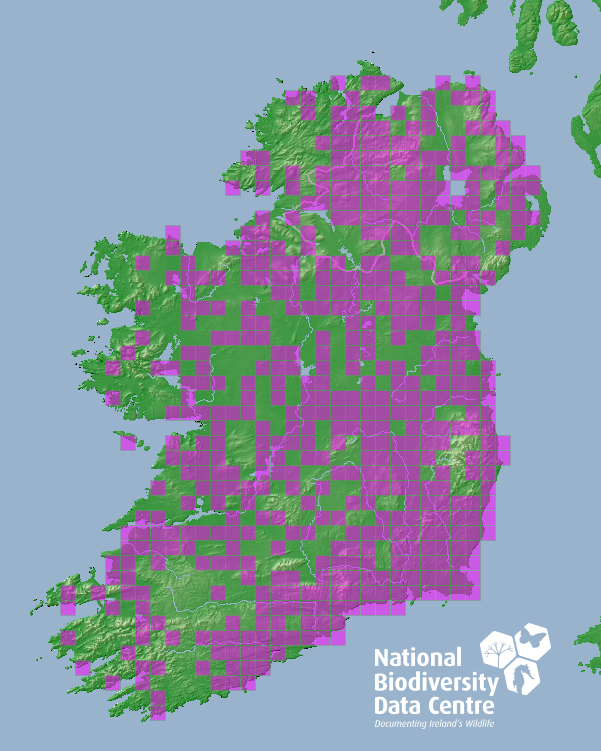 Widespread particularly in the north and east, rarer elsewhere