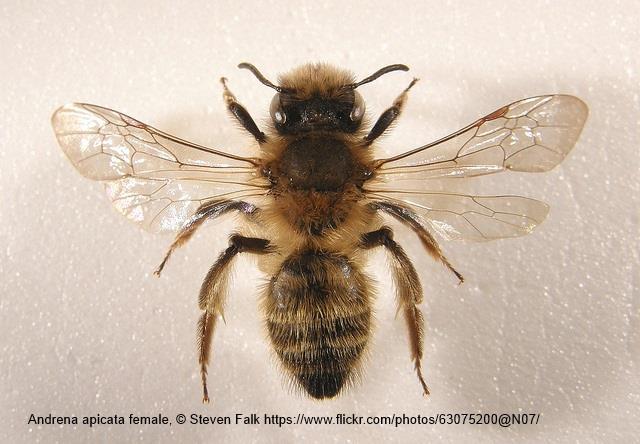 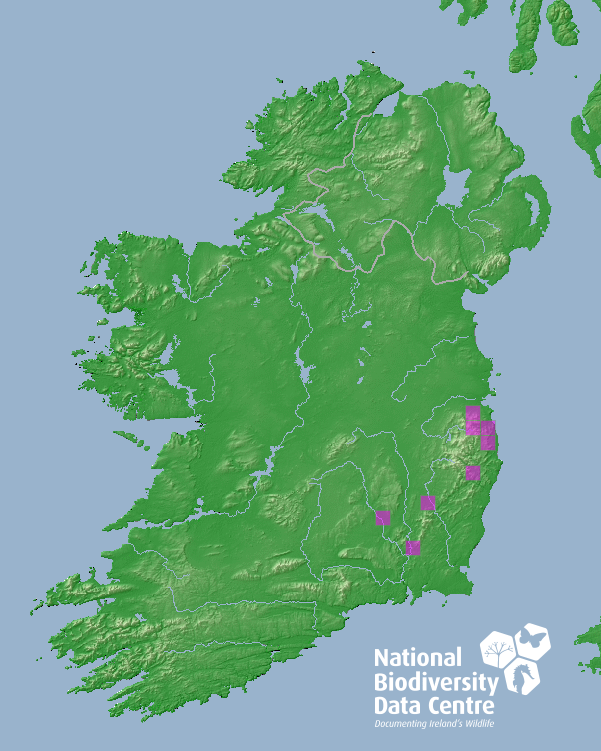 Rural areas where Willow is present

Feeds only on Willow

Europe, between 40ºN and 57ºN, eastwards to the Caucasus