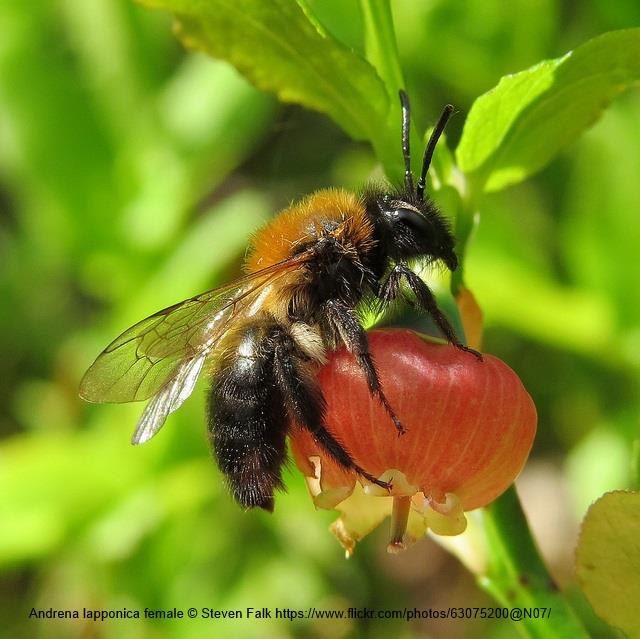 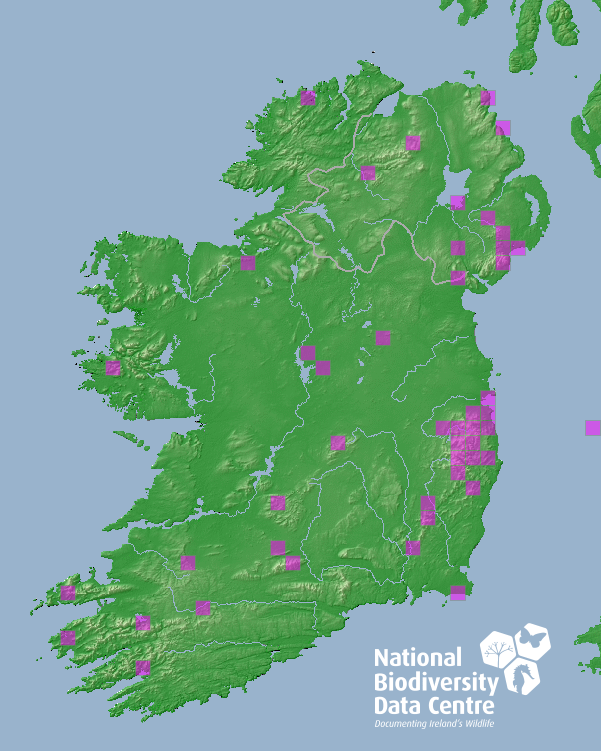 Local. Most often associated with woodland, bog, and dry heath.

Feeds on the flowers of Bilberry, usually Vaccinium myrtillus