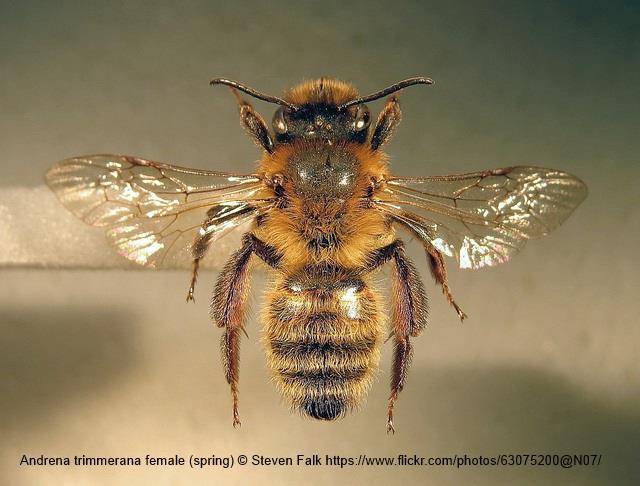 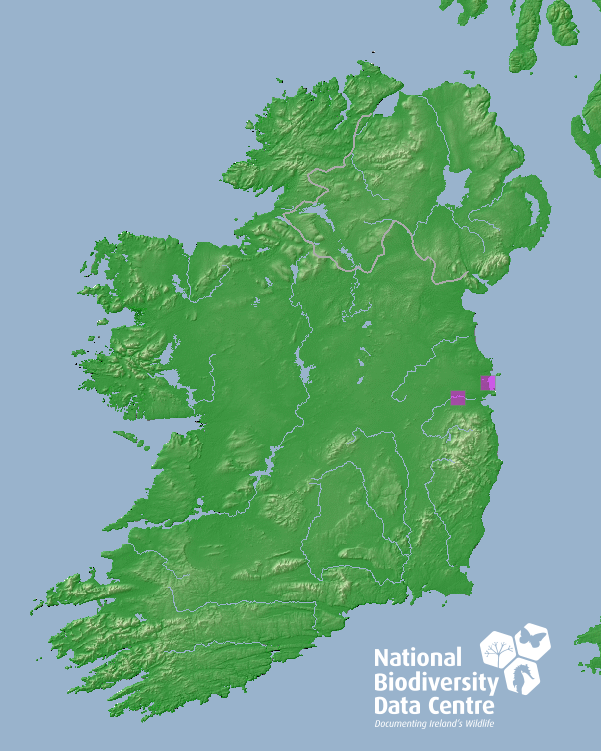 Rare. Known populations have been recorded from the urban environment but habitat associations unclear.