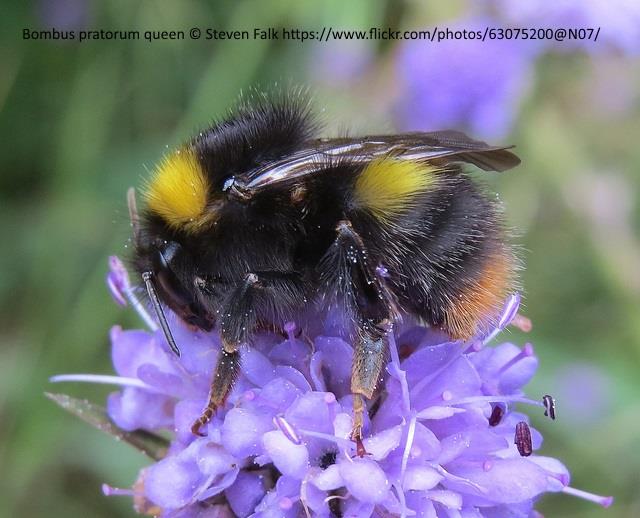 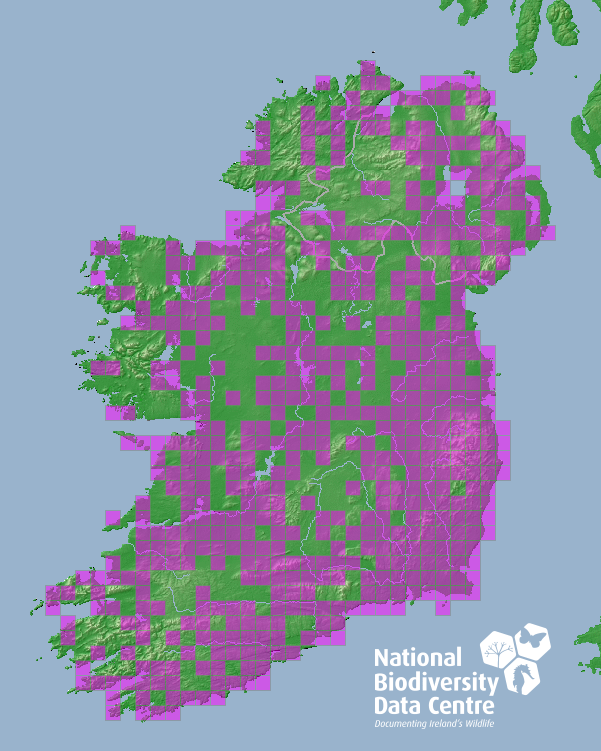 Nests underground as well as in aerial cavities, including bird boxes