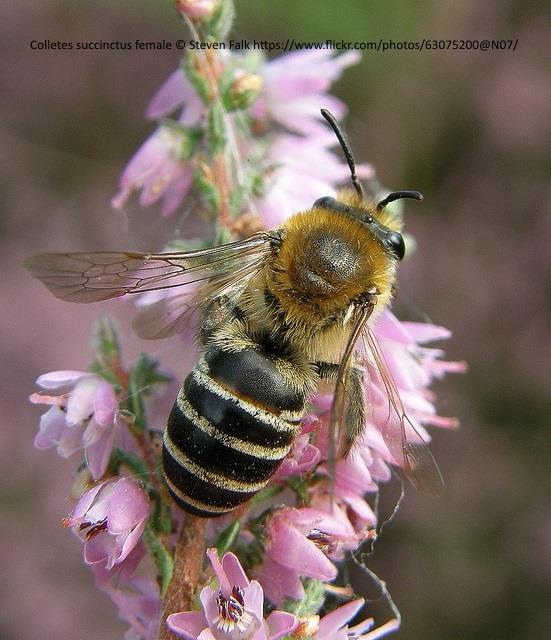 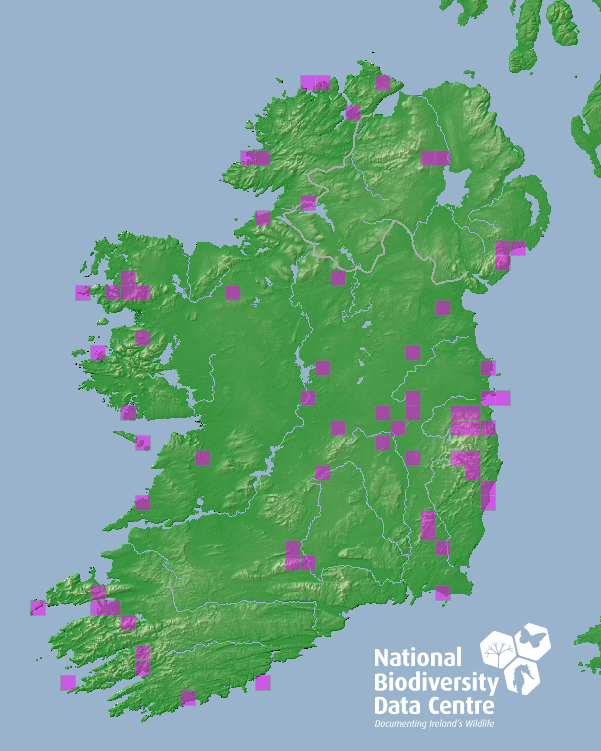 Oligolectic, associated with the flowers of heaths, especially Calluna and Erica