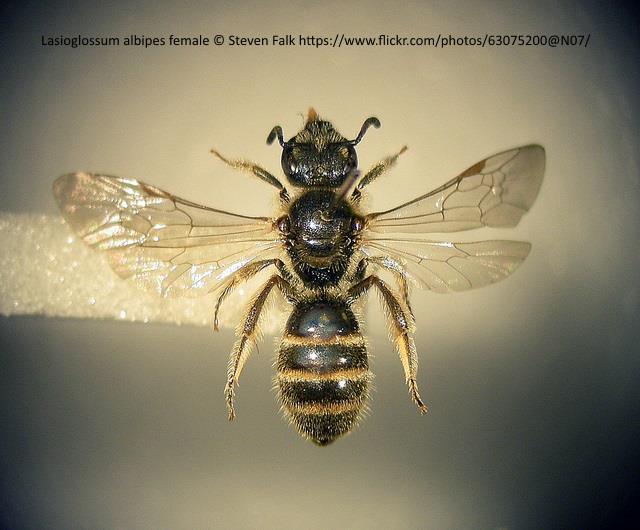 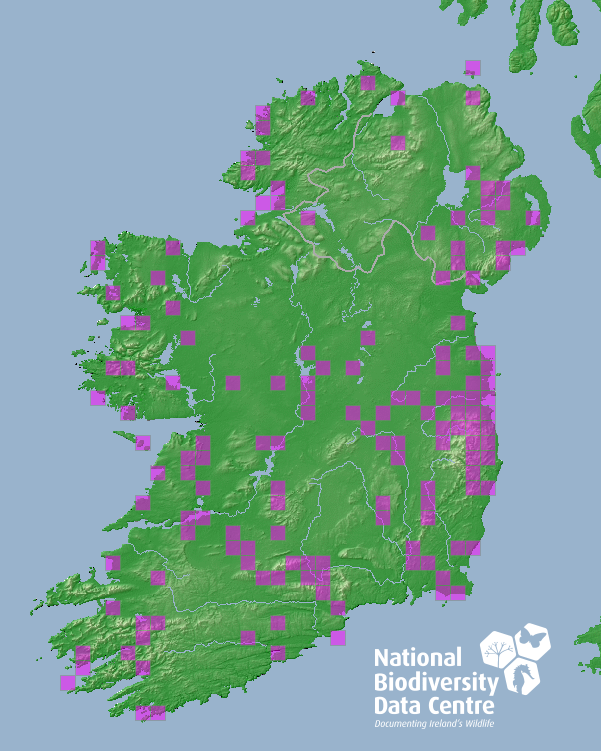 Common and found in a range of habitats, including parks and gardens.

Palaearctic distribution, from Ireland to Japan, in southern European mountains (up to 2200m in the Alps), northwards up to 66ºN