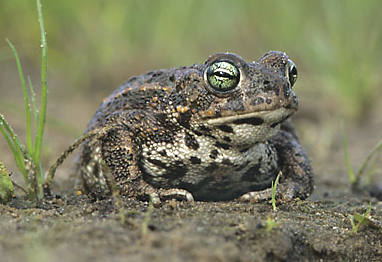 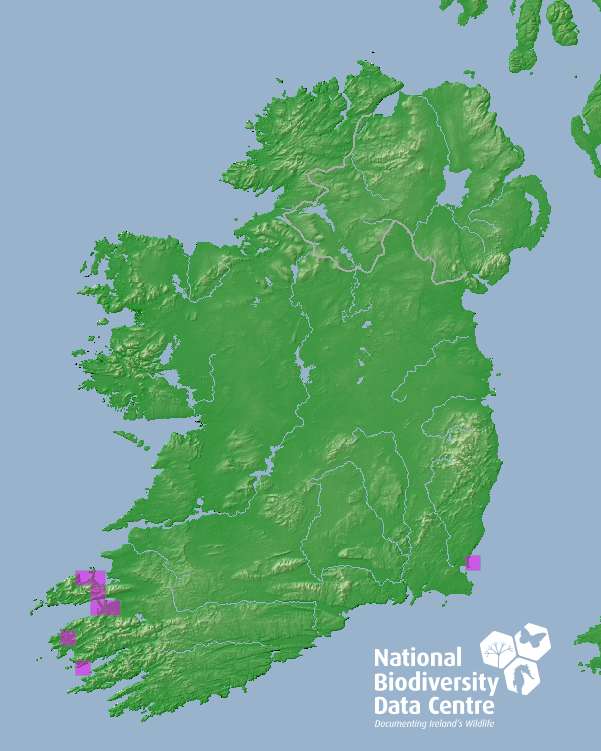 Open habitats with shallow ponds. In Ireland native populations are very much coastal and associated with sand dune systems. Shallow ponds that dry out in summer are valuable but shallow permanent ponds or lake edges are also used. Other reported habitats include lowland heath, lowland bog , wet grassland, amenity grassland and dis-used quarries.

Habitat loss is considered one of the main threats for the Natterjack toad. The lowering of water tables in some areas has had a negative impact on breeding due to water availability. The lack of grazing has a negative influence on the ease of accessibility in relation to foraging. Desiccation and the expansion of recreational “caravan parks” in some areas will cause further habitat loss. The spread of the invasive species New Zealand Pigmyweed (Crassula helmsii) may become a serious problem for the Natterjacktoad in the future.

In the Article 17 Habitats Directive reporting for the period 2007-2012 no Conservation Measures in place or in the process of being implemented during the period were listed for this species, however in the accompanying notes it is stated that;

The distribution map shows restricted and confined range of the species. Found only in the South West in Kerry and a translocated population in Wexford.