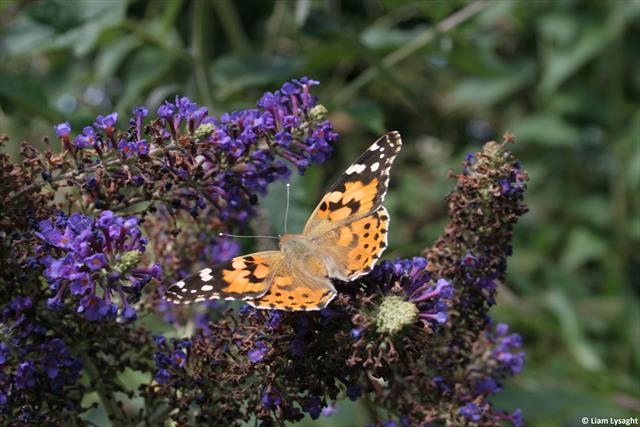 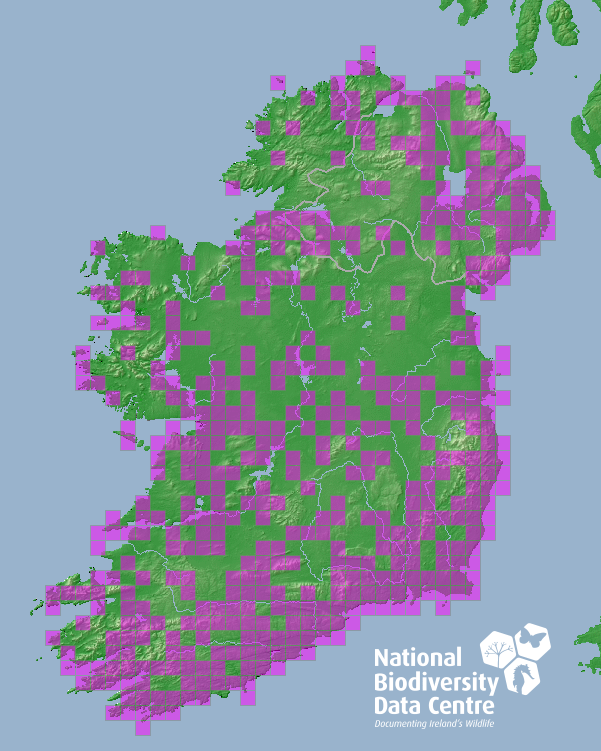 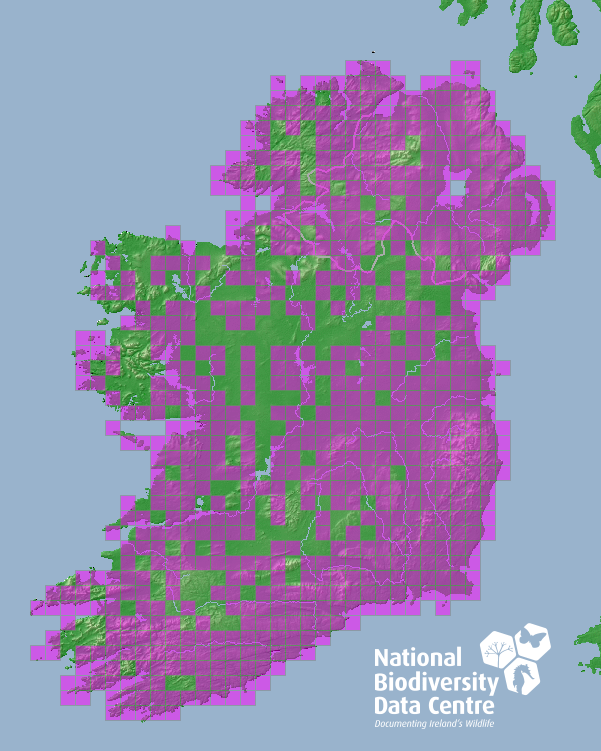 The Painted Lady is not afforded legal protection in Ireland.

Migrant adults can appear early in spring, but more often from mid-April to about mid-June. The main flight season is, however, in late summer, peaking in mid-August to mid-September, but numbers fluctuate greatly from year to year, and few if any specimens are recorded in poor migration years.

Eggs are laid on the upper surfaces of the leaves of the foodplant; placed singly, but often with several on one plant. The larvae feed from a silk pad on the underside of a foodplant leaf, and show an unwillingness to move elsewhere even when food becomes scarce. They occur from about June to September, and are unable to withstand prolonged cloud or damp, even in summer. Where pupation is possible, the pupa is usually lightly attached to leaves. The species in considered incapable of overwintering in any stage in Ireland (Bond & Gittings, 2008).