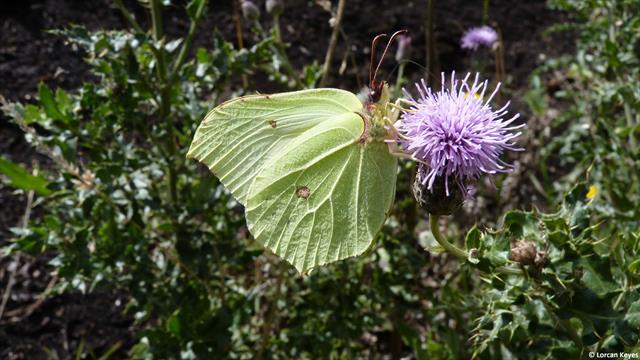 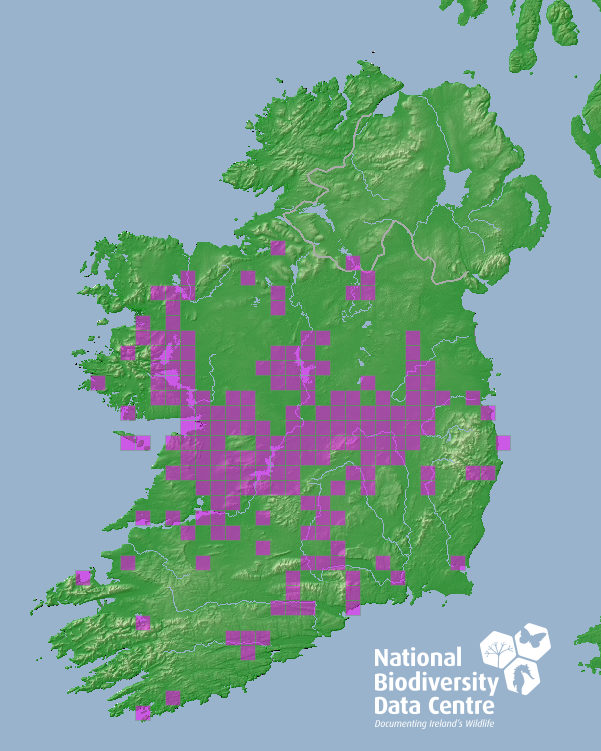 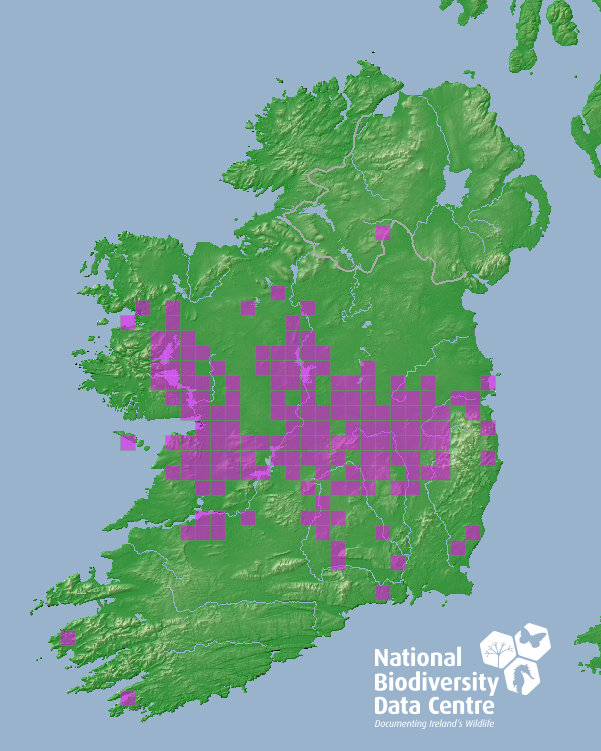 The Brimstone is not afforded legal protection in Ireland.

Generalist on rich-soil scrub, floodplain alluvial forest, water-logged wooded areas and hedges. Adults of both sexes fly actively in scrub and on margins of woodland, landing and feeding on flowers, commonly purple flowers. Adults sometimes move to woodland to hibernate, and hibernating adults often choose the dense growth of ivy as an overwintering sites (Bond & Gittings, 2008).

Univoltine: post-hibernation adults can be seen flying from March to June, with their offspring being on wing from July to November.

Eggs are laid directly on the underside of a leaf of the foodplant, but sometimes also on opening buds, or on adjacent wood before the leaves are open. Eggs can be laid at any height up to at least 4m. From late May to early July, the cryptic larva feeds on the foodplant foliage, initially leaving characteristic perforations, but later on entire leaves. Pupation occurs in July, the pupa being attached to a pad of silk by its cremaster, usually on the underside of a leaf or stem in low vegetation. This species overwinters as a hibernating adult, often in the dense foliage of ivy, holly or bramble (Bond & Gittings, 2008).

The larva feeds on primarily on Buckthorn (Rhamnus cathartica) and Alder Buckthorn (Frangula alnus). Sea Buckthorn (Hippophae rhamnoides), abundant in coastal areas, belongs to a different floral family and is not a larval foodplant.