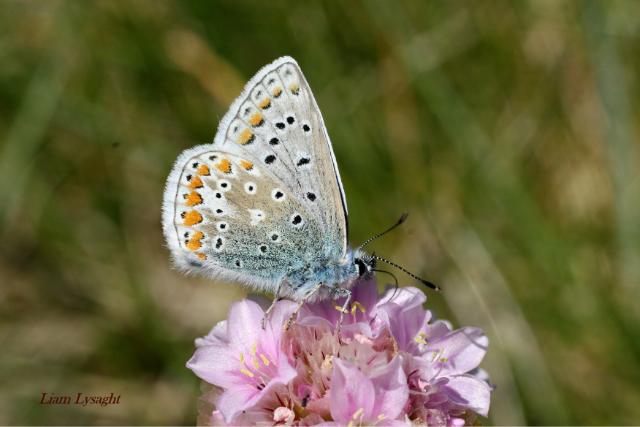 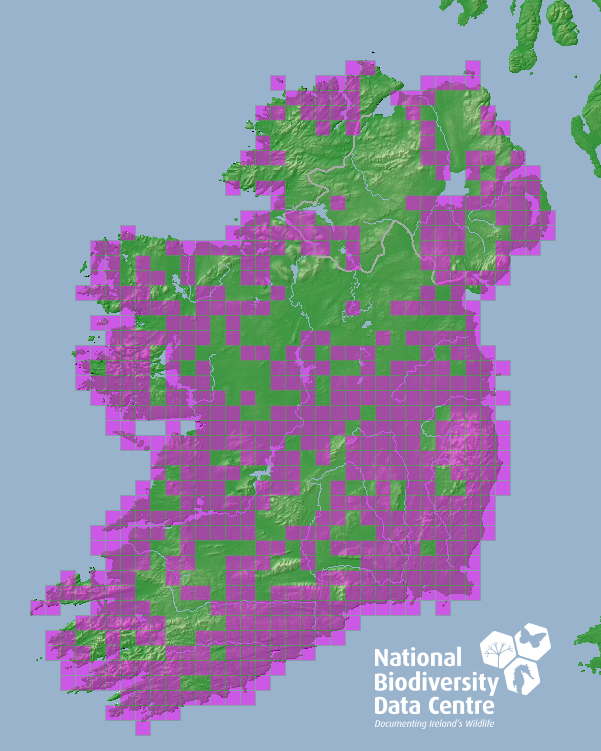 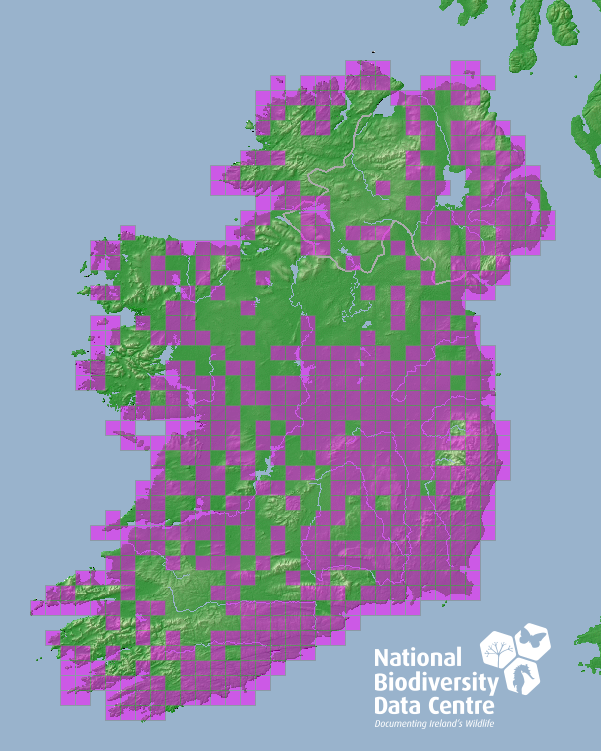 The Common Blue is not afforded legal protection.

The key identification features are;

Eggs are laid on the foliage of the foodplant, usually on the upper surface and towards the base, but sometimes on the leaf axils. Dense young foliage of young plants is particularly favoured. The female sometimes also lays a number of eggs on species other than the foodplants. The larva feeds from June onwards, with some larvae pupating in July while others continue feeding and enter hibernation from September or October, in both cases feeding again in late March and April. The overwintering larva remains low down on a stem of the foodplant, on adjacent herbage or on leaflitter until pupation in May. It is reported that the last-instar larva is milked by ants (Bond & Gittings, 2008).

It is a Palaearctic species, its western distribution covering North Africa, the Canary Islands and the whole of Europe (Nash et al. 2008)