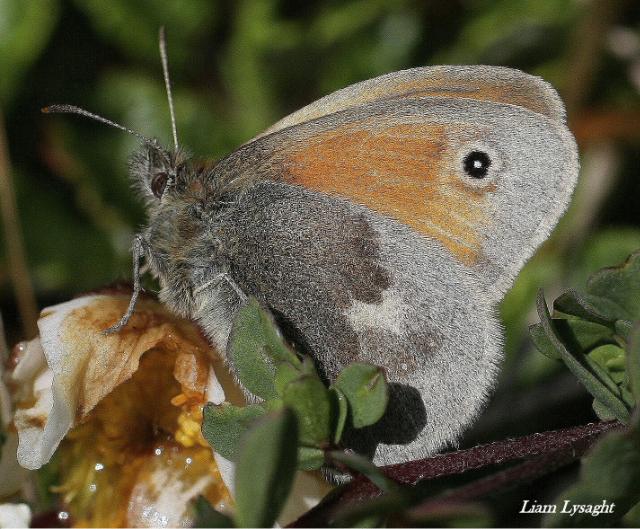 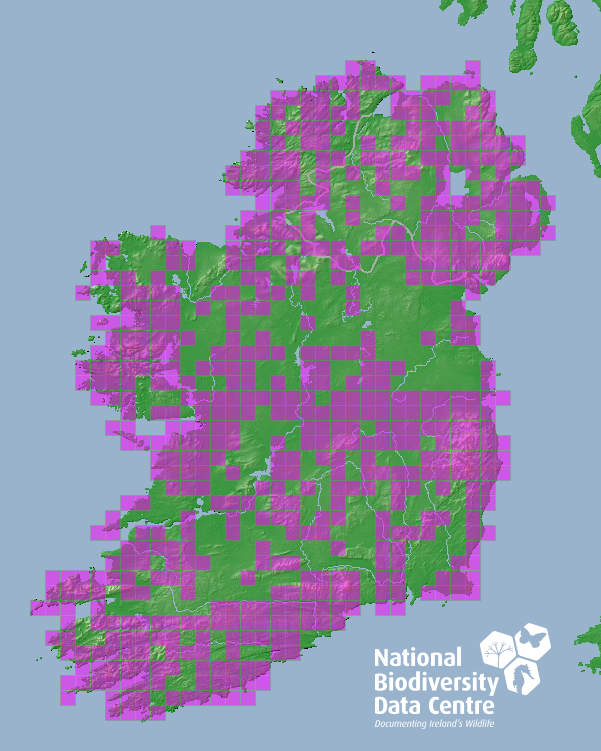 The Small heath is not afforded legal protection in Ireland.

Univoltine: from May to September.  Adults seen in August or September may represent a partial 2nd generation more commonly recorded in southern counties.

Eggs are laid singly on the blades of a wide range of wild grasses, apparently sometimes on dead plant material. Autumnal larvae hatch in September and feed until April of the following year, feeding also in mild weather during winter, while summer-brood
larvae feed in July. Pupation usually occurs about late April and again in late July, the pupa being suspended from a silken pad spun in grass or from a plant stem (Bond & Gittings, 2008).

Generalists, the larvae feed on a variety of grasses, but more commonly on Meadow-grasses (Poa spp.) and Fescues (Festuca spp.).