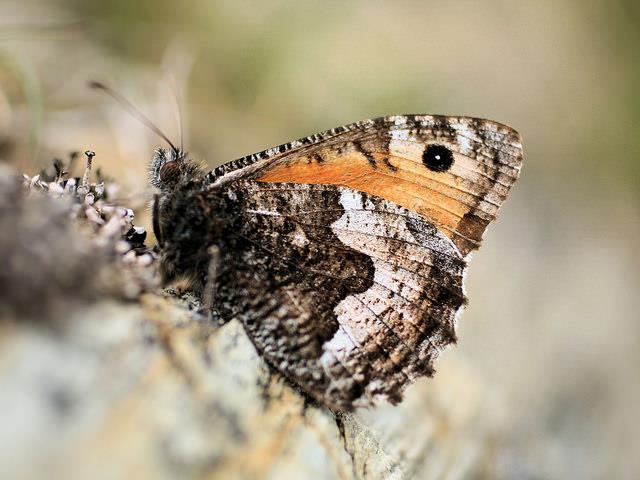 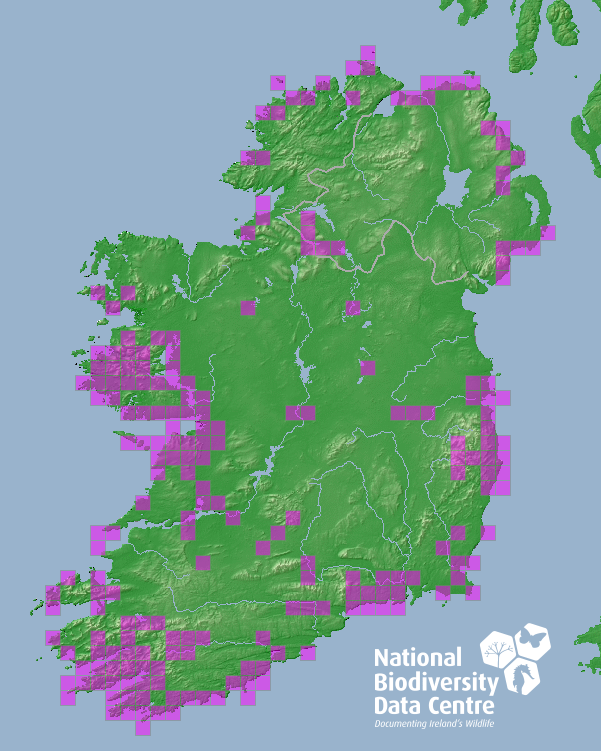 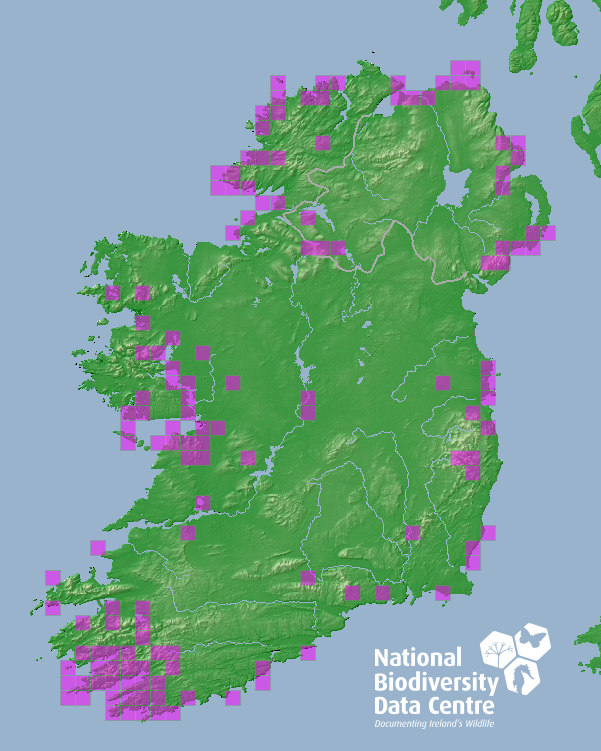 The Grayling is not afforded legal protection in Ireland.

Specialist on habitats with extensive areas of exposed rock: unimproved dry grassland, dry siliceous heath, coastal grey dunes, machair, vegetated sea-cliffs, limestone pavement, moraine and scree. Adults rest on rocks, bare ground and sand, being very well camouflaged there, as they hide the forewings within the cryptically marked undersides of the hindwings, and tilt towards the sun to minimise shadow visibility. Flight is rapid and erratic (Bond & Gittings, 2008).

Univoltine: from June to September.

Eggs are laid on a grass blade or on nearby debris, laid singly. Small, semi-isolated tussocks amongst bare soil are the most favoured. The larvae feed by night, retreating to the base of the grass-tussock by day, from late September, entering diapause in
November on or below ground level, where they have occasionally been found in earthen cells below stones. The larvae may also feed occasionally in winter when conditions are mild. They recommence feeding in March, both by day and night. Pupation occurs early in June when the larva burrows into the soil and excavates a small cell lined with silk (Bond & Gittings, 2008).