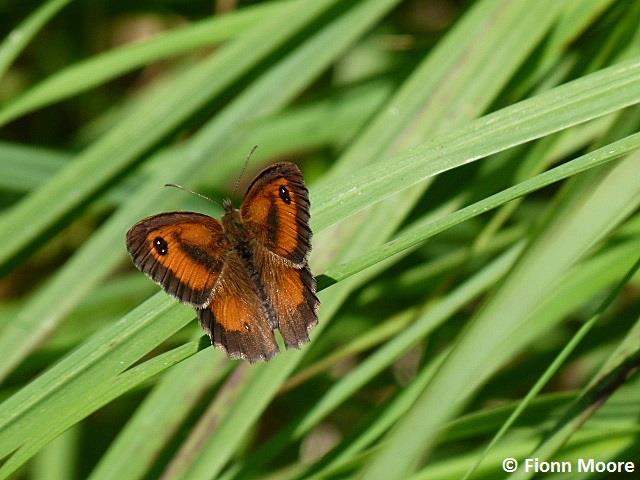 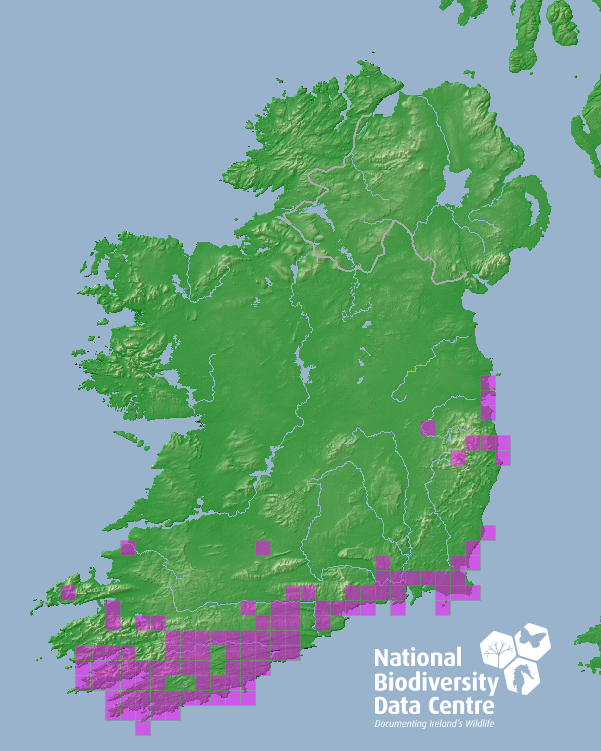 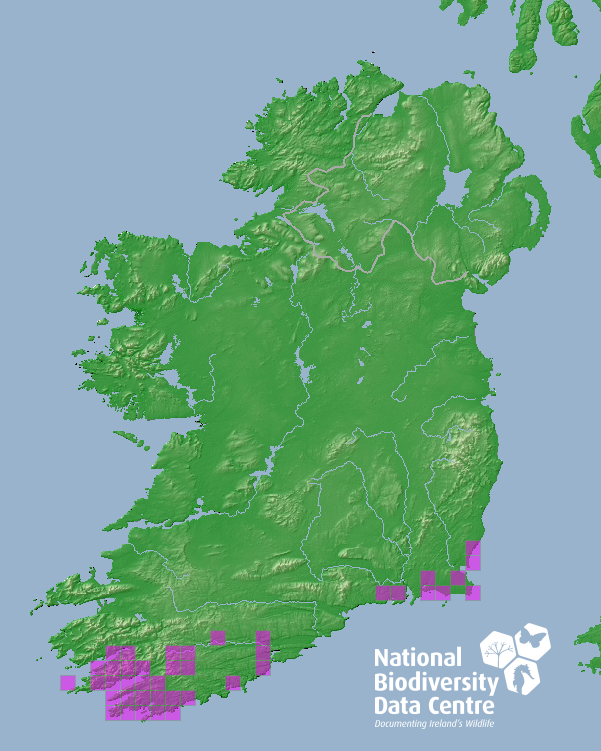 The Gatekeeper is not afforded legal protection in Ireland.

Generalist, found on: tall-herb and grassy forest clearings, field margins.  At present, it is largely confined to south and east coasts. The adults favour warm, sheltered hedge banks and south-facing margins of woodland, where both sexes spend much time basking on leaves (Bond & Gittings, 2008).

Univoltine: from July to September.

Eggs are laid on grass blades, but often on other vegetation, or simply ejected onto the ground. The larvae feed by day on the grass-blades in still conditions up to about the end of October; it then enters diapause and recommences feeding in April and
continues until late June. Feeding after diapause is nocturnal. Pupation occurs about the end of June, the pupa being attached to the exuviae, hanging downwards from vegetation, usually close to the ground (Bond & Gittings, 2008).

Generalists, the larvae feed on a variety of grasses, but more commonly on Fescues (Festuca spp.) and Bent-grasses (Agrostis spp.).