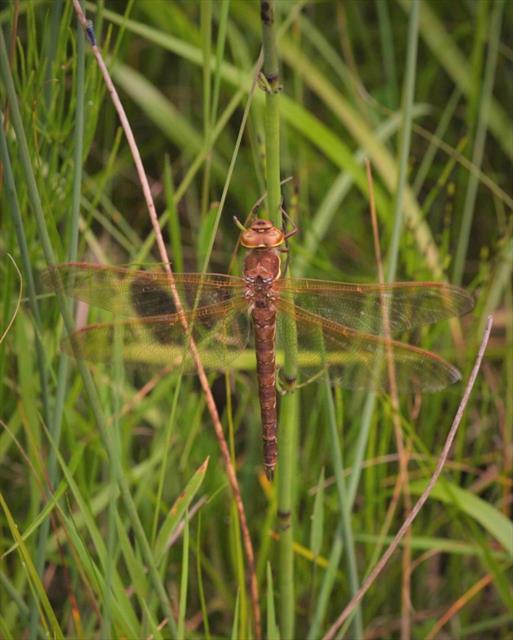 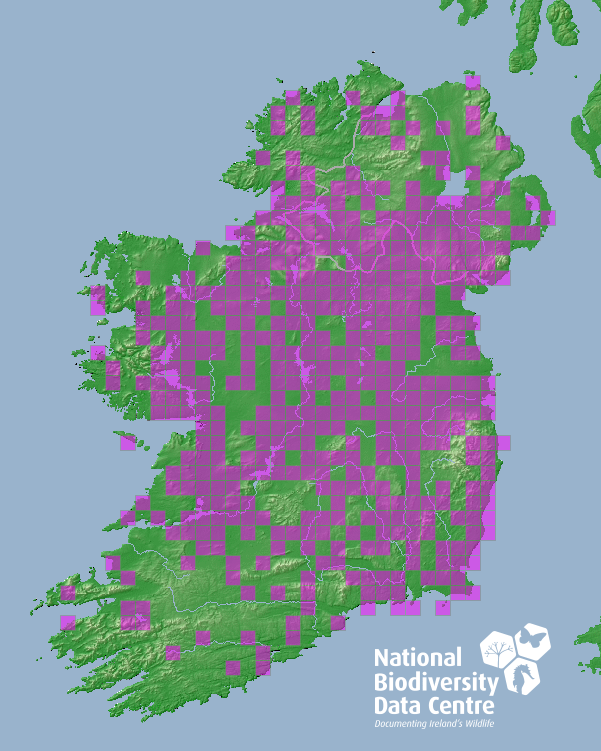 Widespread and often common in the midlands and northern counties, the species appears to have increased.

They are tireless fliers with distinct flight action of long glides interspersed with bursts of rapid, shallow wing-beats. Unwary of humans and other dragonflies, adults are approachable. Will fly after sunset if particularly warm, flies late in the day.

June to September (occasionally May and/or October).

Common throughout much of central Ireland. Quite sparse in the south west and far north. Not found in upland areas above 200m.