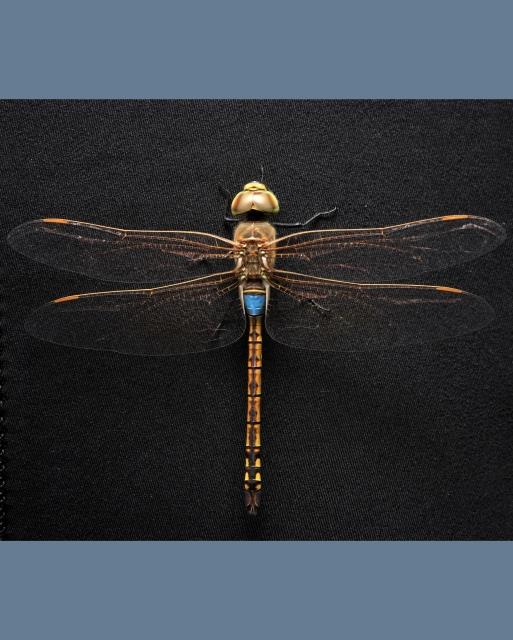 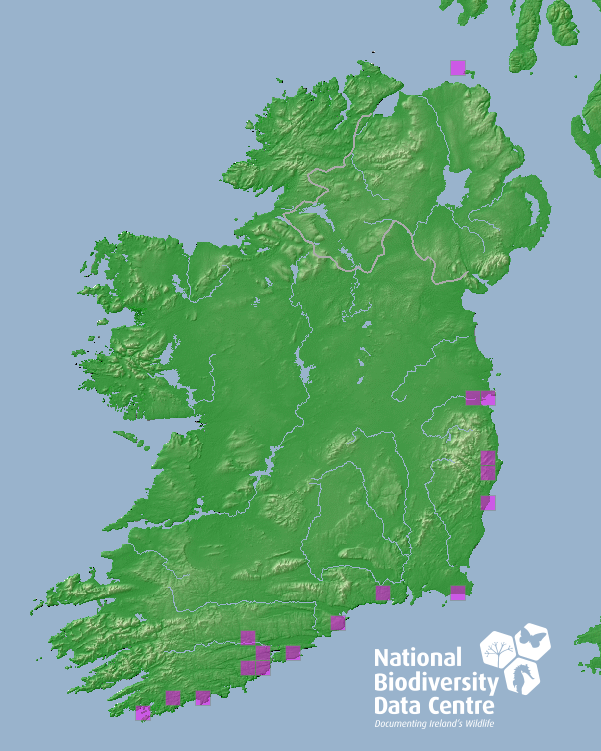 Medium to large, pale, sandy brown dragonfly. They have brown eyes and the males have a violet coloured “saddle” near the base of their abdomen which is either absent or less conspicuous in females. The costa (line along the top of the wing) is yellow and the pterostigma is long and brown.  There are yellow paired spots on the last three segments of the abdomen.

They are compulsive migrant species

Prefers water bodies that higher temperatures, limited vegetation and no fish or other higher predators. They typically breed in shallow and often temporary pools. The larvae can tolerate salinity levels of a considerable degree.

Any time of year, particularly July to December

Very rare in Ireland with only a few recordings in the south coast.