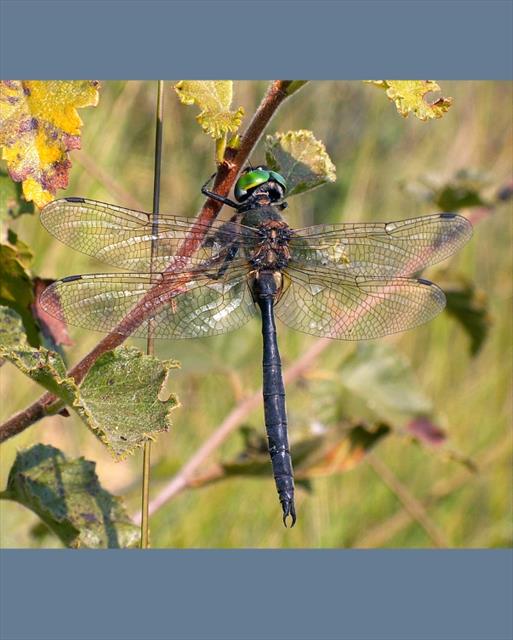 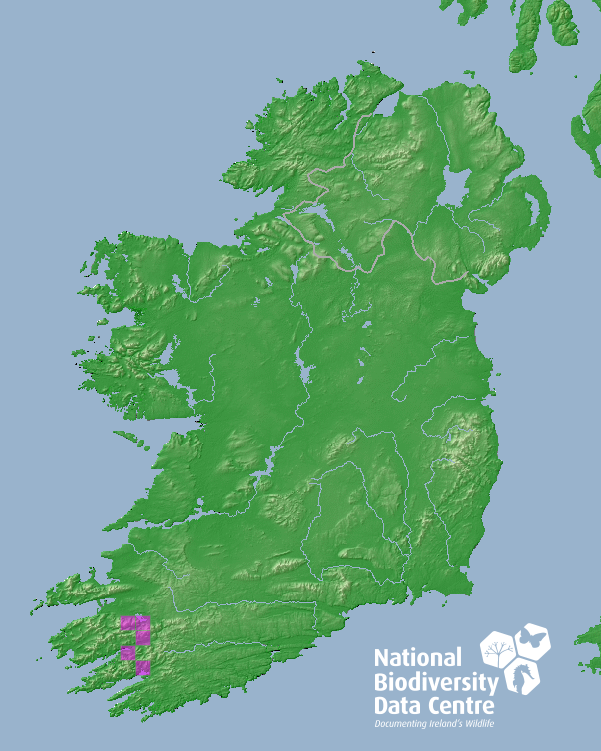 The species is assessed as EN based on the criteria of restricted range and the past and future decline in the quality of habitat.

Mature females resemble the males although the abdomen is not waisted.

Adults hunt amongst trees. When landing the Emeralds hang from vegetation rather than perching on it.  Only flies in sunshine.

Found in bogs and heathland, only known to breed in Killarney National Park, Co. Kerry.

Only ever found in Co. Kerry and Co. Cork. Absent from the rest of Ireland.