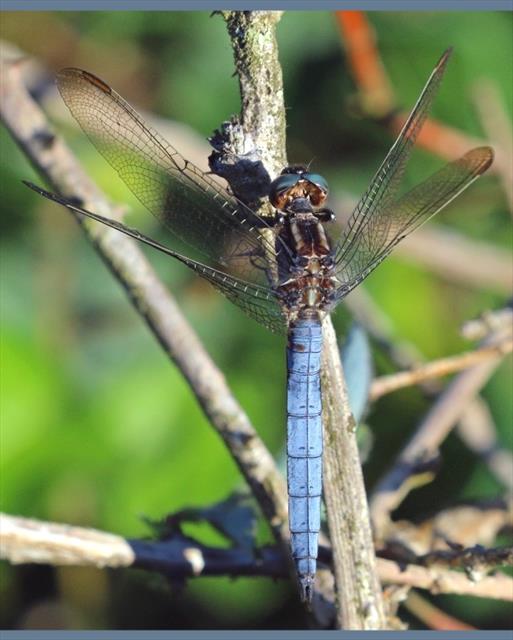 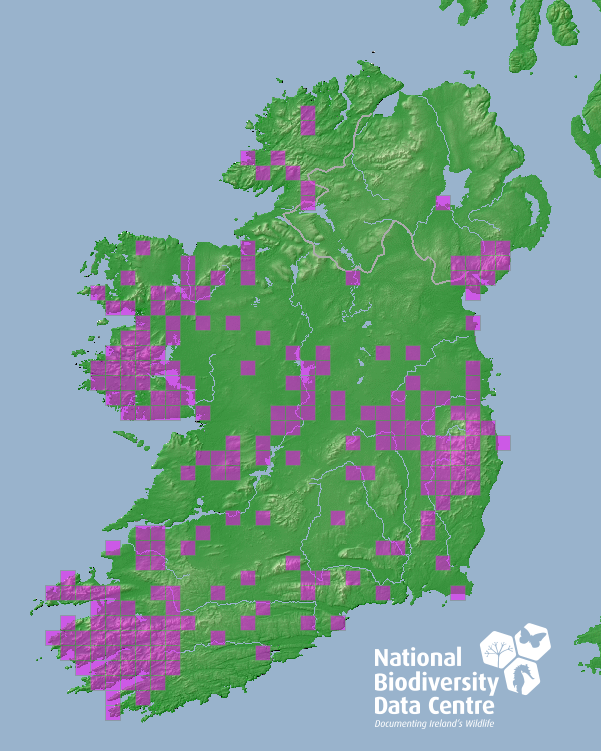 The species is assessed as least concern in the absence of evidence of significant decline.

Flight is quite “skittish” with frequent hovering. When resting they hold their wings very forward. Males defend small territories around perches.

June to September (occasionally April and/or May)

Confined to upland areas in south and west hills and bogs, local in midlands and north. Most abundant on coastal areas. Found mainly in the west and south west, other recordings are scattered around the midlands, north coast and east coast.