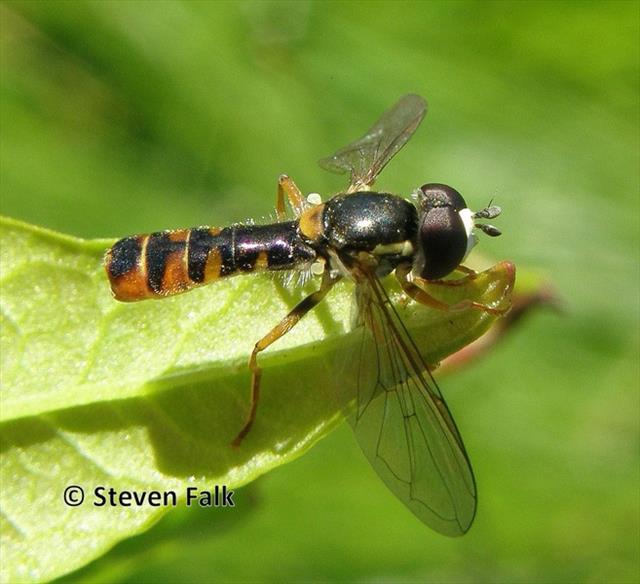 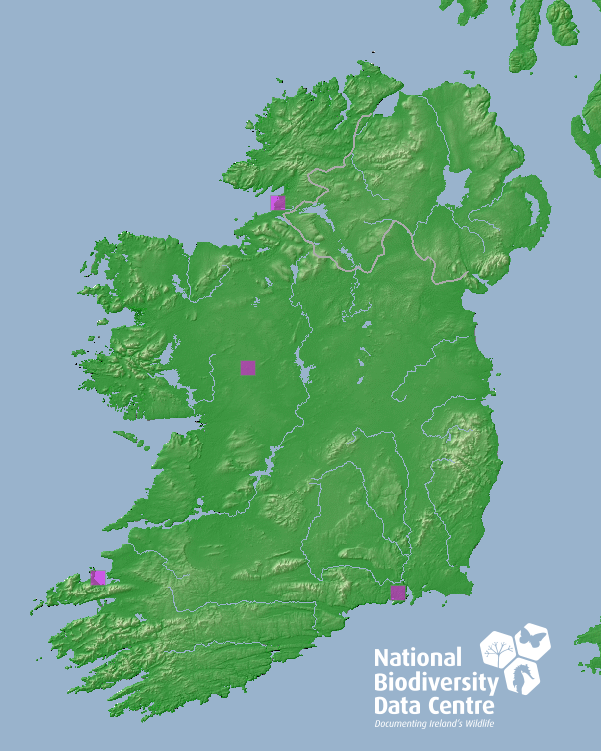 Coastal lagoons with Scirpus maritimus and freshwater lakes with S. lacustris; also occasional records from lacustrine Phragmites beds. This species occurs within beds of emergent reeds and Scirpus and in Ireland its stronghold is probably coastal lagoons. But these have not been systematically surveyed for S. loewi. Inland records from lacustrine reedbeds are almost non-existent. This corresponds with the situation elsewhere in Europe - only in Denmark does this species appear to be to any extent frequent. S. loewi can be regarded as extremely anthropophobic.

Flies within large stands of Scirpus in shallow water, which it leaves to visit flowers.

Beginning June/August, and September in southern Europe. Larva: not described, but reported by Bartsch et al (2009a) as having been found on Phragmites.

From Scandinavia south to the Mediterranean (Camargue); from Ireland eastwards through central Europe into European parts of Russia; Kazakhstan, Tajikistan etc. through to Mongolia. It would also be categorised as threatened in other parts of Europe from which it is recorded, with the exception of Denmark. However, there are widely scattered records of this species, from the southern coast of Norway to the Camargue (southern France) and its range does extend beyond Europe, into Asiatic parts of the Palaearctic as far as Mongolia.

Added to the Irish list by Speight (1982). Most of the few Irish records of S. loewi are from coastal lagoons and, although there may be additional lagoons where it occurs as yet unrecorded, the scarcity of this habitat ensures that any insect largely dependent upon it would itself be scarce. S. loewi has to be regarded as threatened in Ireland and as a species to include in any listing of insects requiring protection throughout the island.