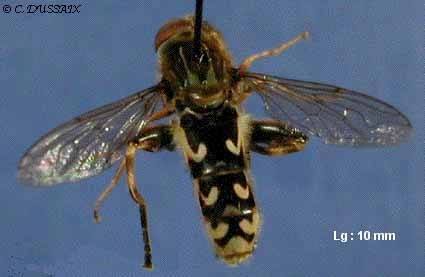 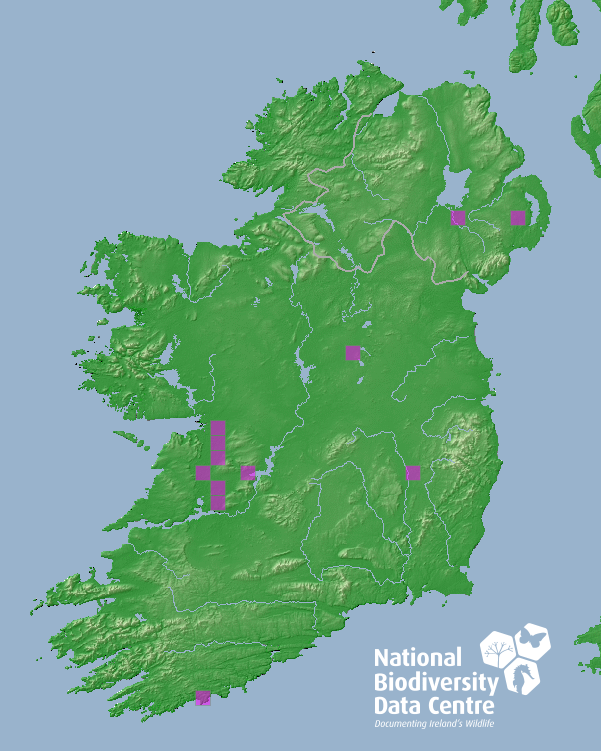 Wetland; margins of mesotrophic pools and lakes with Scirpus or Sparganium. Unlike its close relative A.contracta, A.transfuga exhibits no clear association with Typha. The available records are from shallow standing water with marginal vegetation of Phragmites or Scirpus, on both unmodified (lake edge) and modified (ornamental pond, standing water ditch edging valley bog and pool in cutover bog) sites. Due to confusion with A.contracta, information pertaining to "A.transfuga" published from prior to 1980 has to be discarded, including that in Speight et al (1975).

Flies among water-margin vegetation, settling on emergent stems etc., often where the water is up to 1m. deep.

Early May/July, with some 9 records into August. Larva: not distinguished from that of A.contracta, but see Hartley (1961).

Recorded as occurring in Ireland in Coe (1953), but at that point in time this species was confused with A.contracta. The presence of A.transfuga in Ireland was confirmed by Speight (1981a). Earlier records of A.transfuga in Ireland (e.g. in Speight et al, 1975) comprise a mixture of A.contracta and A.transfuga records, and cannot be relied upon. Since 1981, additional Irish records have been published by Anderson (1988) and Nelson (1988). However, there are few Irish records of this species and it is probably less frequent in Ireland than in any other country of the Atlantic seabord of Europe, from Denmark to northern France (inclusive). Why this is so is unclear. Suffice it to say that, to err on the side of caution, A.transfuga should probably be regarded as threatened in Ireland.