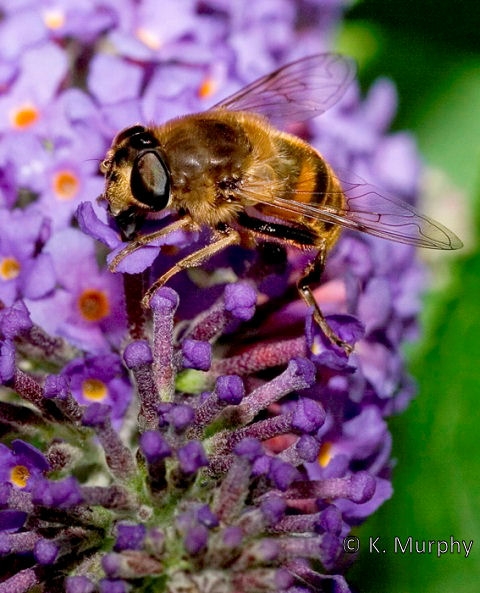 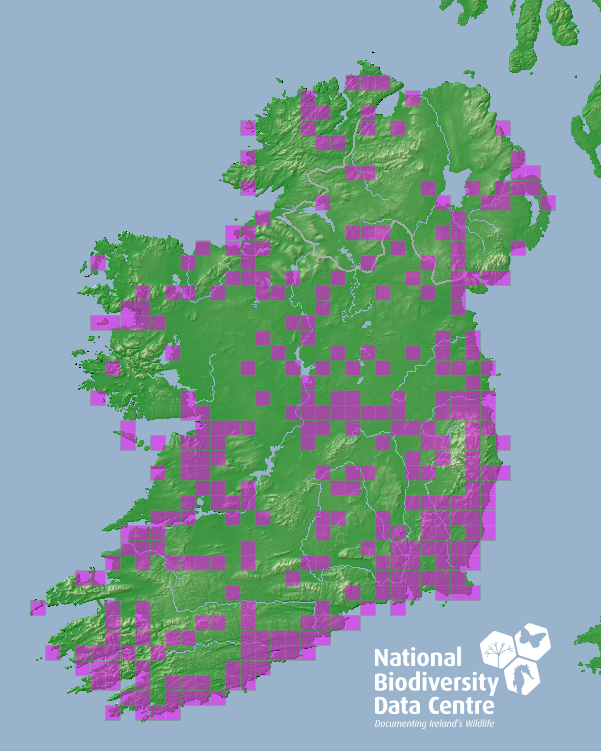 Anthropophilic and almost ubiquitous. In Ireland, E. tenax is more frequent in man-modified habitat than under more natural conditions. The predominance of animal-farming in the Irish landscape provides a plentiful supply of larval microhabitat, in cow dung, manure heaps, the seepages of various sorts of organic waste from farming activities (especially silage clamps) that find their way into ditches etc. E. tenax is equally at home in a suburban environment, where accumulations of water-sodden organic waste can be found. It does not seem to have been so markedly affected as some other cow-manure-associated species, by factors that have recently caused diminution in their frequency.

Flies up to 5m from ground; spends a considerable amount of time resting on flowers; settles also on foliage, from ground level upwards and in the evenings can be found sunning itself on the foliage of bushes and shrubs.

February to November, the extremely long flight period being due to the fact that this species hibernates as an adult and some individuals become active in fine weather, under all but extremely cold conditions. Hibernating adults can be found in old buildings, in caves and under ivy on trees etc. This species is a pronounced migrant. Larva: described and figured by Hartley (1961) and illustrated in colour by Rotheray (1994); aquatic/subaquatic; found in a wide range of aqueous and semi-aqueous, organically rich, rotting materials, including cowdung, slurry etc.. Dussaix (2005b) reared the species from both compost and dung. Laboratory culture of E. tenax is described by Dolley et al (1959). Barkemeyer (1994) provides a comprehensive review of the literature on the biology of this species.

Visits a wide range of flowers, including white, yellow, pink and blue blooms (see de Buck, 1990, for list of plants visited by this species).

Highly migratory; cosmopolitan; the most widely distributed syrphid species in the world, known from all regions except the Antarctic; found throughout Europe except in the far north. It occasionally reaches offshore islands of northern Europe, such as the Faroes (Jensen, 2001).

Recorded as occurring in Ireland in Coe (1953). This species is common and generally distributed in Ireland and most of Europe. This species is known to exhibit long distance movements in large numbers, but it is unknown whether there is an annual immigration of E. tenax to Ireland from other parts of Europe. This insect is well-nigh cosmopolitan.