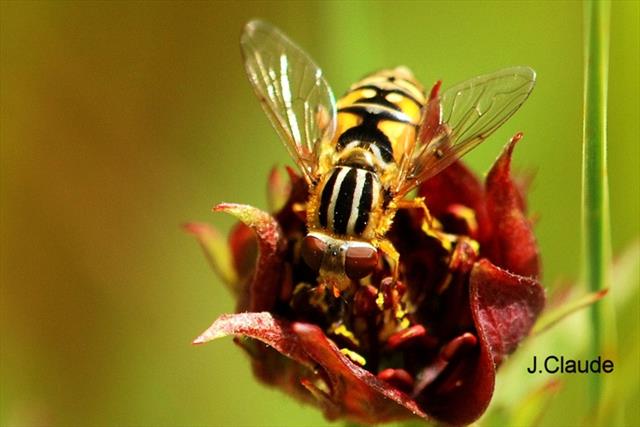 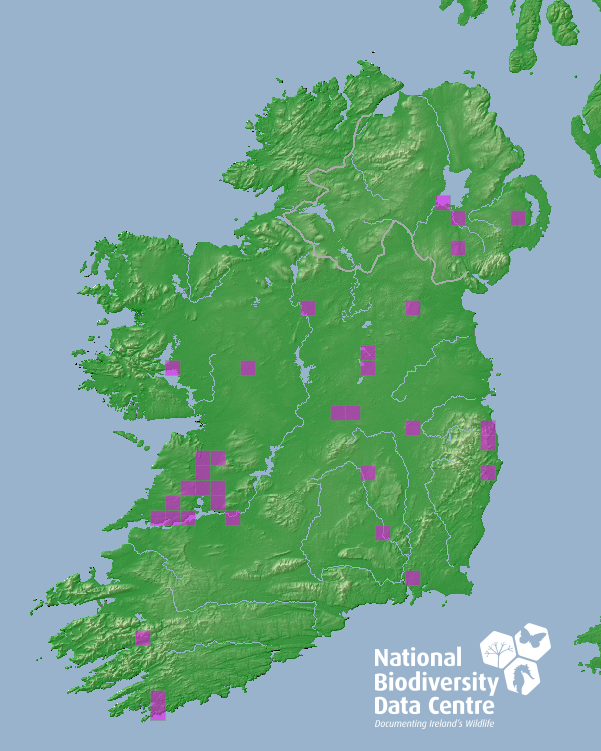 Wetland; pools in fen, transition mire, the lagg edge of raised bog and abandoned, cut-over bog. In Ireland, this insect is characteristic of small pools in poor fen. P. consimilis also occurs where the secondary habitats created by abandoned peat-diggings round the edge of raised bogs include pools. Its occurrence on blanket bog is very limited, being confined to pools in poor-fen flushes or, on occasion, abandoned cut-over where pools fed by ground-water have produced a facsimile of fen conditions. A temporary habitat for this species was created by the immense ditches installed for drainage of large Midland bogs used for commercial peat extraction. P. consimils does not occur in association with eutrophicated waters and can be expected to disappear as small standing-water bodies become enriched with fertiliser residues. General land-surface drainage can also eliminate the species, or consign it to an uncertain future confined to drainage ditches.

Flies at great speed within stands of tall waterside vegetation, or along the margin of small, standing-water bodies containing emergent vegetation; settles on foliage of emergent plants like Menyanthes; rarely strays more than a few metres from standing water.

From Fennoscandia south to Belgium (extinct?) and north-east France (Haute Saône); from Ireland eastwards through Britain, Denmark, Poland and northern Europe into Russia to as far as eastern Siberia. This insect does not seem to have been recorded from the Alps, other than Switzerland (Maibach et al, 1992). Re-examination of the material concerned shows that the record of P. consimilis from Mallorca, in Riddiford & Ebejer (2006), was based on misdetermined specimens of P. versicolor.

Recorded as occurring in Ireland in Coe (1953). This species is apparently absent from the north west of the island, but otherwise well distributed in Ireland. On the basis of the number of available records, it is unrealistic to consign this species to any threat category. However, the factors which conspire currently to cause progressive reduction in the availability of habitat for P.consimilis show little sign of abating and it has to be anticipated that this species may soon require inclusion among those regarded as vulnerable in Ireland. Ireland is one of the few parts of western Europe where the status of P. consimilis is not already that of a threatened species, at some level. It is also very scarce in central Europe and regarded as threatened in Switzerland.