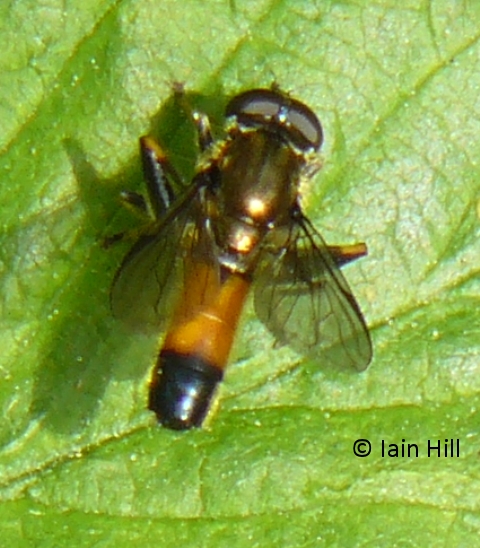 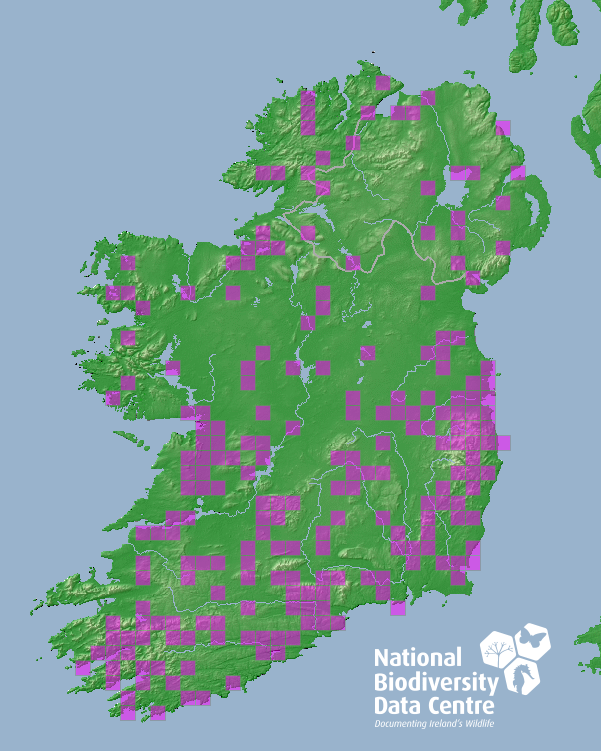 Forest; most types of coniferous and deciduous forest; an anthropophilic species, also found away from woodland in hedgerows and suburban gardens. The larvae of European Xylota species are inhabitants of rotting wood, and most of them are confined to this microhabitat. The larvae of X. segnis provide an exception, in that although they occur in rotting wood situations they can also occur in accumulations of other sorts of vegetable debris found away from woodland, in particular on farms. In consequence, X. segnis can be found in Ireland in association with hedges on farmland and in suburban gardens, as well as in woodland. This species is also frequent in mature conifer plantations in Ireland and is as frequent in conifer forest as in deciduous forest in continental Europe. X. segnis is an anthropophilic species in Ireland, as much as elsewhere along Europe's Atlantic seaboard.

Running on foliage of bushes and shrubs; on ground beside logs and tree stumps; on felled or fallen trunks and on stumps of both deciduous and coniferous trees.

May/September, with peak in June; occasionally in April (March/April in southern Europe) and may persist to November. Larva: described and figured by Hartley, (1961); may be found under bark of rotten stumps, trunks and logs of both deciduous trees and conifers, in damp rot-holes and sap-runs on living trees and in various rotting plant debris e.g. wet, decomposing silage, wet, rotting sawdust, rotting potatoes. Rotheray (1994) illustrates the larva in colour.

Umbellifers; Corylus, Crataegus,Hedera, Heracleum, Solidago virgaurea, Sorbus aucuparia, Tilia, Viburnum opulus. De Buck (1985) has established that X. segnis collects appreciable quantities of pollen from the surfaces of leaves and may also ingest pollen grains from the faeces of other syrphids.

Recorded as occurring in Ireland in Coe (1953). X. segnis is common and generally distributed, both in Ireland and much of the rest of Europe.